JUMP again - A Forum for New World Culture. A blog by Ray Grist.

From 1977 until 1979, while living in Charneca da Caparica, Portugal, I created a portfolio of lino cuts. I did these lino cuts as morning and evening meditations. Along with the prints I wrote a series of Haiku poetry, in both English and Portuguese. The portfolio contains 6 lino cuts and 11 Haiku, 5 in Portuguese and 6 in English. The Portuguese Haiku are not translations of the English.

The portfolio is titled "Thoughts On A Passage."

On occasion, I will reproduce these prints and Haiku in the blog. 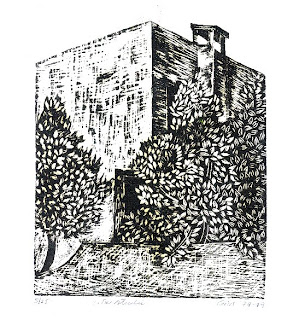 What is important
Places, things, remain behind
Thoughts on a passage 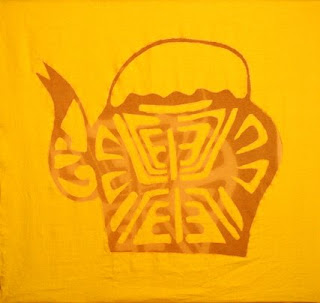 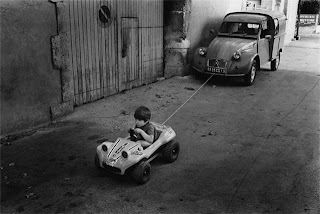 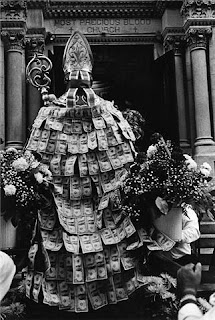 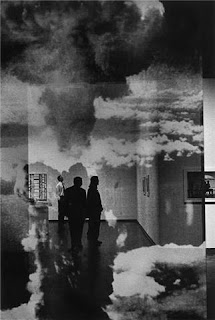 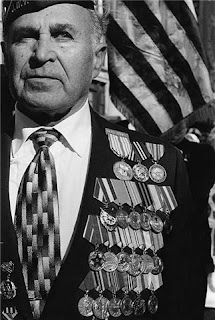 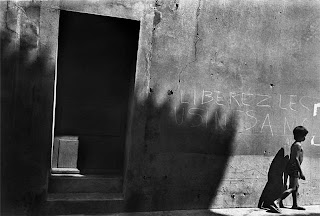 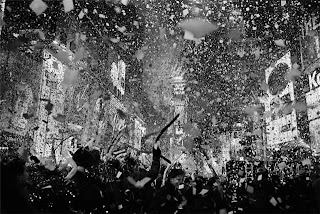 JUMP again - A Forum for New World Culture. A blog by Ray Grist.


Until now, I have not posted my own works. Following are 6 of my newest paintings. 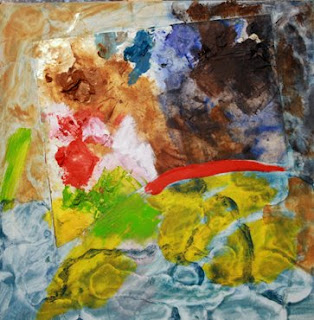 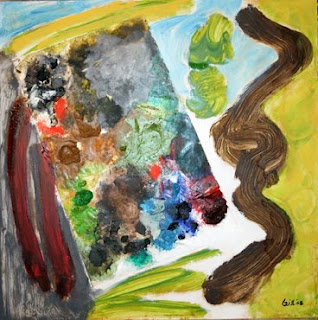 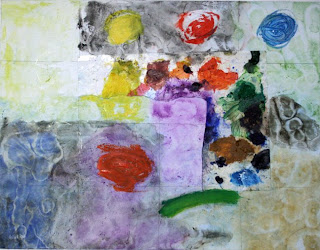 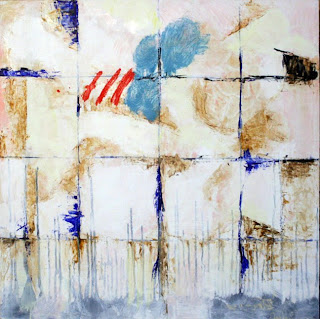 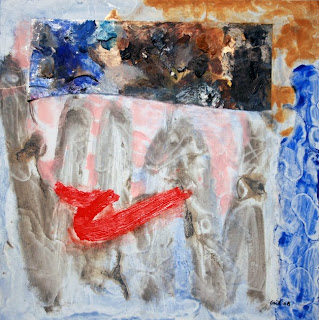 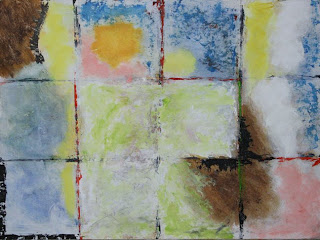 
Dr. Rashida Ismaili AbuBakr is a writer of short stories, plays and poetry. She is widely anthologized and has four collections of poems. Her plays have been performed internationally as well as national. Rashida reads her poetry solo and with musical instrumentation. Much of what she read with musical accompaniment is to the jazz of the late 1950’s, 60’s, up until the 1990’s. Originally from West Africa, Dr. AbuBakr has taught French and English Speaking African Writers, Literature of the African Diaspora. She was a part of the Black Arts Movement of the 60’s in New York. She is an art and culture critic and has published essays on Langston Hughes and Mariama Ba.

During 2005 I produced a video of Rashida reading from her collection of poems, “Magic Music.” This video consisted of Rashida reading several of her poems with musical accompaniment and photos, some by the photographer, Shawn Walker. In the selection above Rashida reads "Ode to an Old Piano," her dedication to Bud Powell. 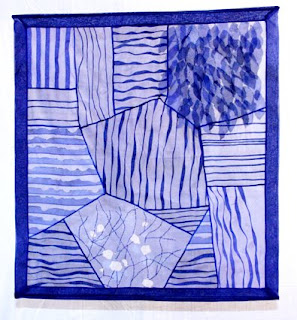 ANYTHING WITH FABRIC
Brenda Colling 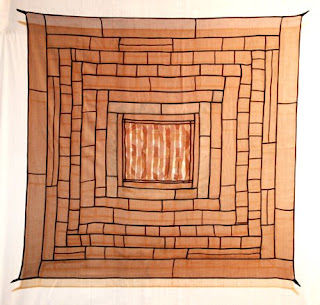 Quoting Brenda, “My current works are translucent, reversible panels of silk organza. Using a combination of techniques: stitching, burning and folding, I layer and overlap the fabrics, building patterns with light and shadow.

Transparency in design is the theme. How fabric filters and diffuses light inspires my ongoing exploration. 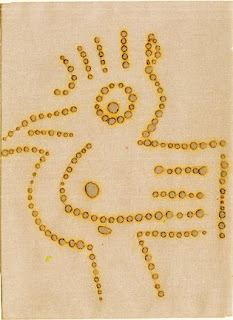 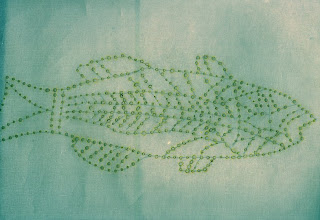 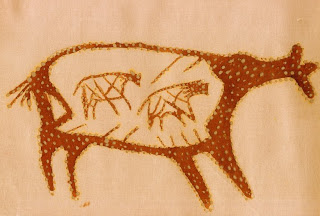 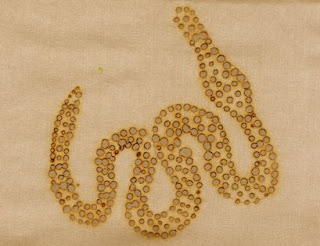 For more information contact brendacolling@earthlink.net.
Posted by Ray Grist at 9:15 AM 2 comments: 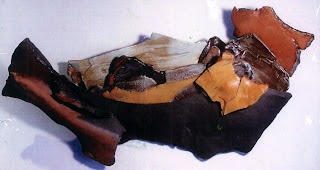 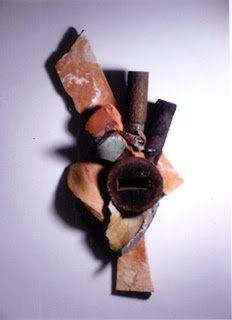